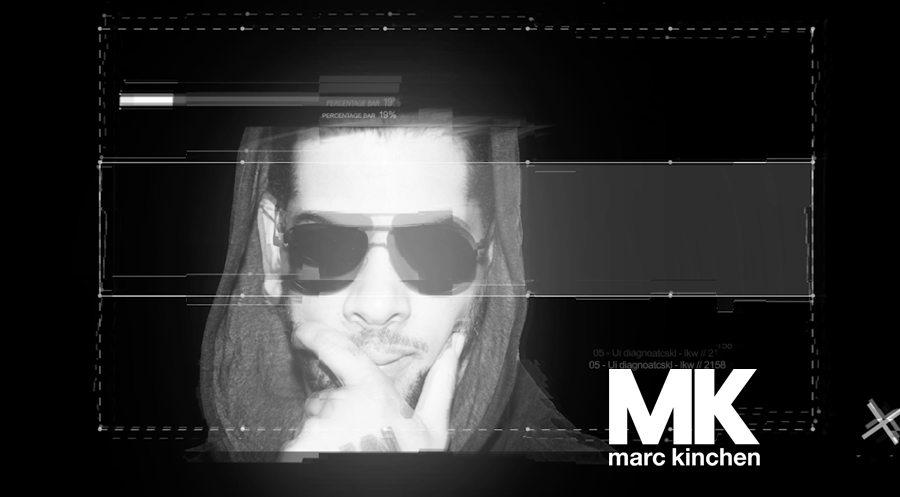 Marc Kinchen, known by his initials MK, is an American DJ, record producer and remixer. He hit number-one on the US Billboard Hot Dance Music/Club Play chart in 1993 and 1994 with the songs “Always” and “Love Changes”.  Marc also recorded the underground house music classic anthem “Burning”.

Digital Insanity worked with Marc on a run of shows back in 2018, creating new content to add to his existing content packs made by ‘artificially awake’. We also went on the road VJ’ing some of his larger shows at WE ARE FSTVL, SNOWBOMING, PARKLIFE, BOARDMASTERS and his Debut MK Arena Tour in Dublin.

Digital Insanity designed a new intro for MK’s 2018 shows, with custom images and flags for different regions and cities that Marc was due to play in creating a special feel to the start of each of his sets.